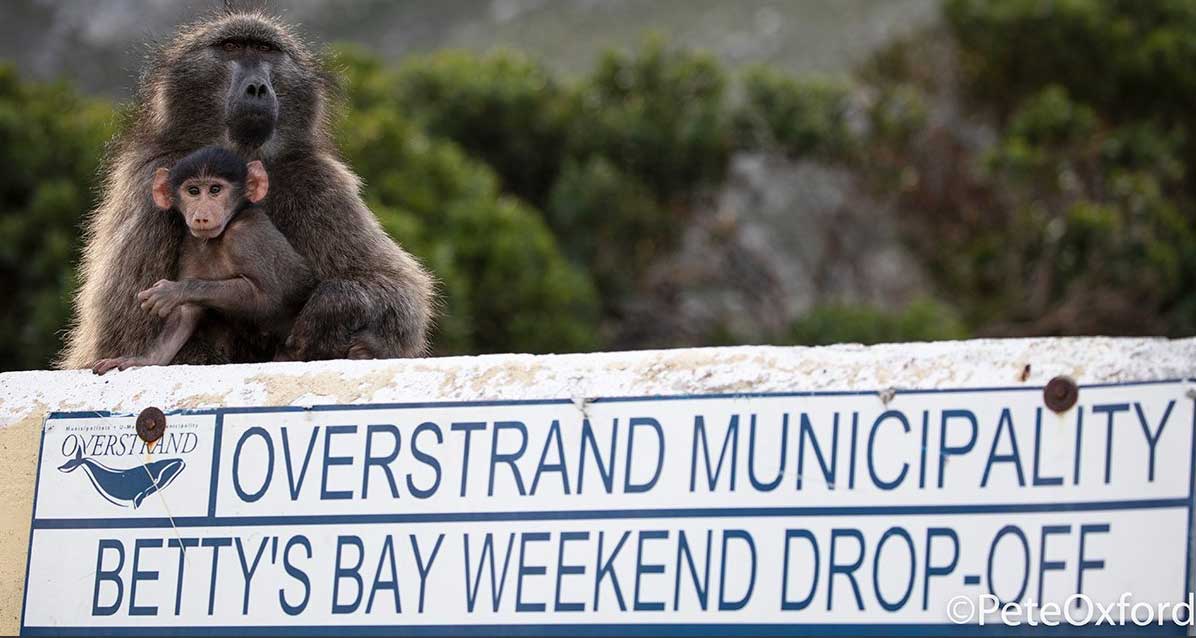 The City of Cape Town and Overstrand Municipalities will spend R55m (US$3.6m) over the next 3 years chasing and killing sentient chacma baboons in these territories. They employ third-party contractors to chase baboon families away from households by shooting them with paintball guns. Protocols allow them to kill them when they are deemed “repeat offenders” for feeding on garbage that humans carelessly dispose of. They also clasp heavy collars on these baboons that impede their movements, in order to track their whereabouts.

It’s crucial to get the two municipalities to reconsider their plans.

I believe that there are more cost effective and humane solutions for baboon management that municipalities must consider before employing these third-party contractors.

We do not want baboons in our homes, but neither do we want to see six hundred and fifty baboons being mistreated and even executed. If these municipalities consider alternative solutions, I believe we can create an environment where humans and baboons can live in harmony.

We are asking the municipalities to:

By putting these measures in place, I believe it will not only cost the municipalities much less that employing third-party contractors, but that it will be an effective solution for humans to live harmoniously alongside our wildlife.

Support our cause by donating what you can

I have mounted a legal challenge to Overstrand Municipality in parallel with the Kataza challenge, launched by Ryno Engelbrecht and his lawyer Naude Visser in Cape Town.

Your donation will help us in delivering this important message to the City of Cape Town and Overstrand Municipalities, Cape Nature and SANParks:

Read references here about current contractors who are managing baboons on behalf of the municipality and lack of decent waste management in Cape Town areas:

I will match each contribution received with 15% of mine.

Any contribution will help, as these cases are costly – and the defendants will once again use tax revenue to fight their side.

I believe there are thousands of like-minded folk, who will stand by this cause. I’ll keep you in the loop with progress. You can contact me direct or you can become a member of OYOO and keep an eye on this blog’s comment section for updates. 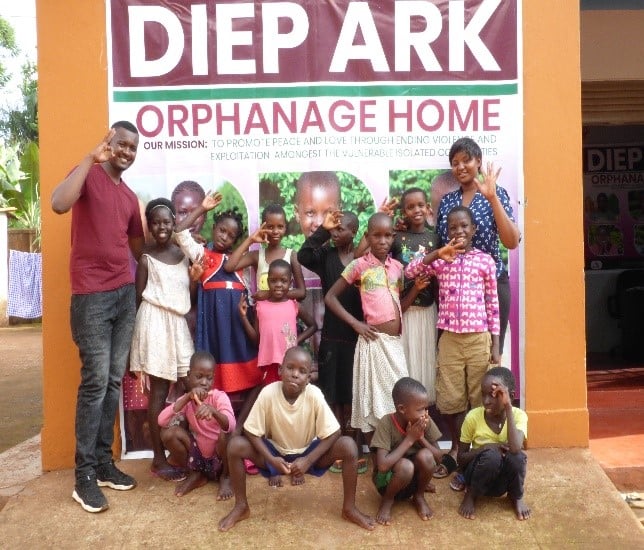 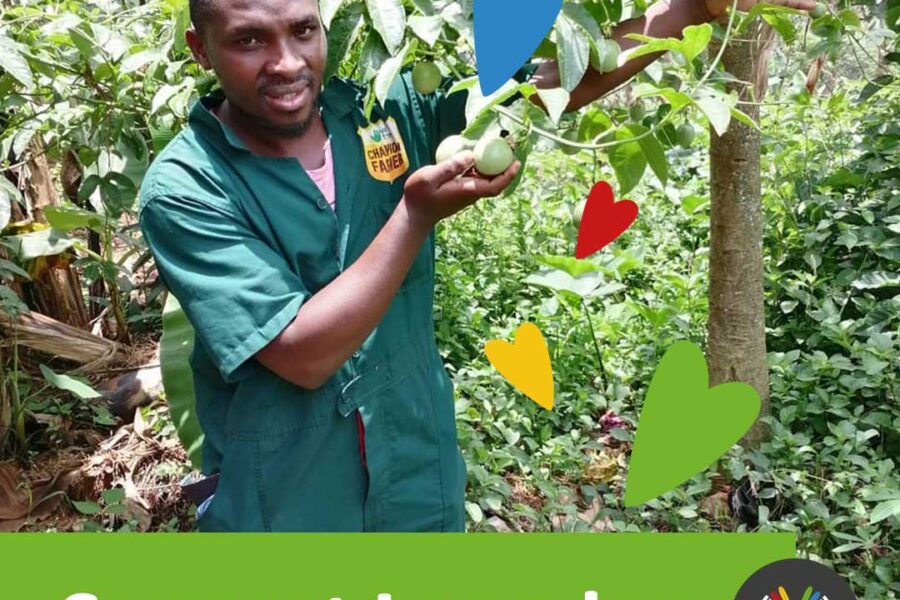 Permaculture in practice: A look at the Peace December Uganda project

Hopefully you're happy with that? Find out more.