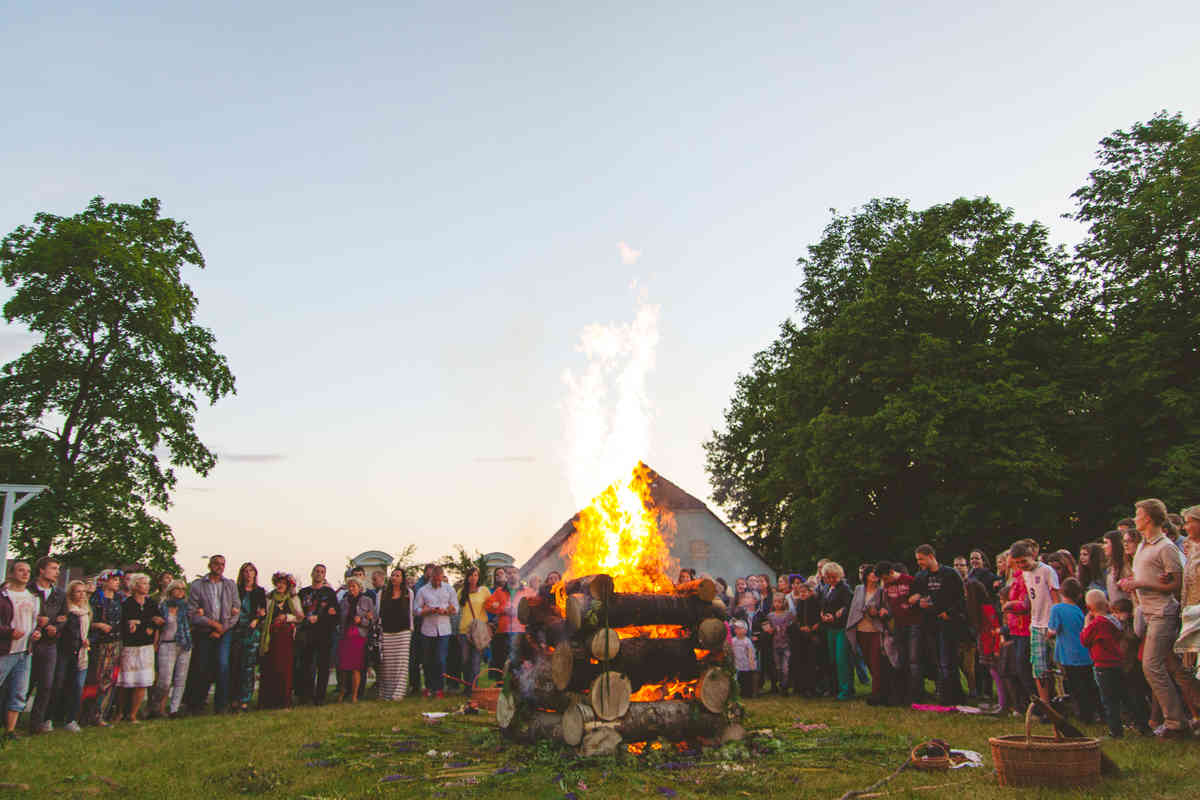 Midsummer’s solstice around the world

The word “solstice” is derived from the Latin words “sol” (sun) and “sistere” (to stand still). This is because the ancients became aware that the sun stopped moving further northward in the sky towards the end of summer and started moving backward on its path as autumn arrived. 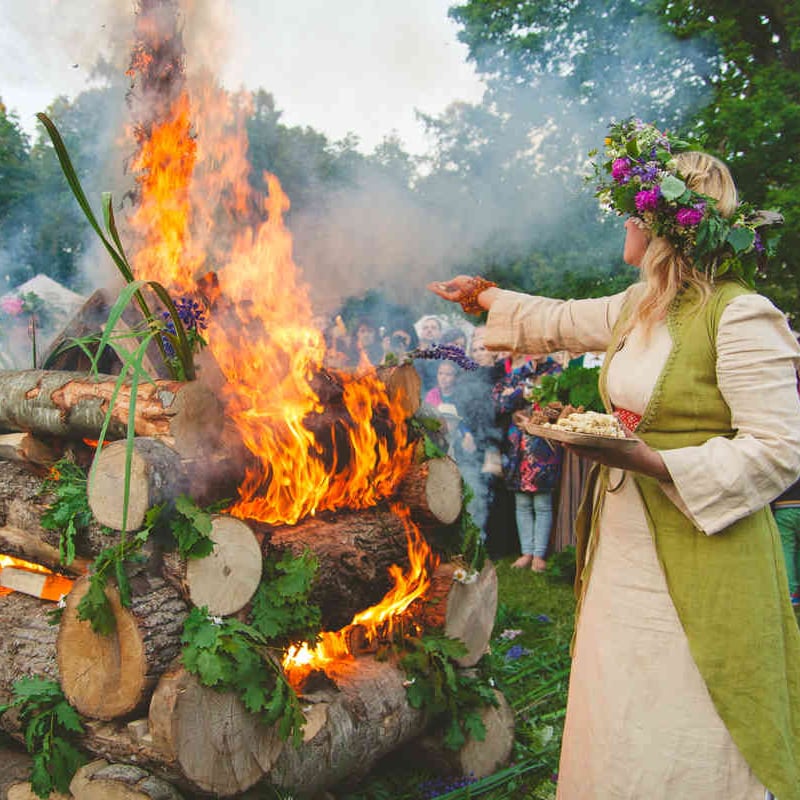 On the day of the Solstice on the UK mainland, the sun first rises at its most Eastern point at Ness Point (near Lowestoft in Suffolk) at 4:29am, the same as the day before, since Midsummer’s day is actually less than a second longer than the day before. It rises 14 minutes later in London (where it takes a whole 2 minutes to travel across the M25), and finally, its last rise is at 5:16am over Old Grimsby on the Isles of Scilly, just after its 5:13 rise at Lands End in westernmost Cornwall.
The sun then sets first in the UK at Ness Point 9:20pm and finally disappears from British sight at Scilly 81 minutes later, at 10:41pm.

But of course, things are quite different as you head North into Nordic latitudes. Our Northernmost British latitude is Skaw, on Unst, in the Shetlands (north of all the Scandinavian capital cities), where the sun officially rises at 3:29am and sets at 10:40pm, but it actually never really gets dark at all. A bluish hue emerges around midnight and your body might not really feel its sleep time if you’re having a good time at that hour.

Sunrise is 1 minute earlier for every 1.5km of mountain altitude, so if you could skydive down to earth from our highest peak (Ben Nevis at 1,345m, which would take just over 16 seconds in freefall), you could watch the sunrise twice in less than a minute.

The solstice has been celebrated for at least 11,000 years, perhaps initially in the Middle East.
For pagans it arrived at a rest point between planting and harvesting, and afforded a rare moment to relax and enjoy in various ways the imminent fruits of fertility; thus a fanfare of fertility ritual and the proliferation of June weddings.

Fire in the sky and loins was accompanied by fire in the lands, with the leftover cinders then sprinkled over the crops to ensure a good harvest. Solstice’s Pagan name “Litha” means balance, and fire is often balanced with water. Giant wheels were set alight and rolled into lakes and rivers.

Pagans believe that the veil between this world and the next was at its thinnest on solstice days and that spirits and fairies were at their most powerful; that day we as humans can exceed the usual limitations of the world.

Midsummers come in a myriad of European forms, primarily Nordic. We Brits still celebrate its Christian perversion, a few days late (like Christmas) as the Feast of Saint John the Baptist.

But Shakespeare immortalised an earlier Paganism with the fairies and fogs and forests of his Midsummer Night’s Dream. His multiple lovers perhaps dramatising gentler versions of earlier fertility rituals. Three of Uranus’s moons were later named after characters of the play (Puck, Oberon, Titania) completing the loop from cosmos to earth and back again.

The Cornish in Penzance still worships its Pagan form as “Golowan”, parading the equine effigy of their Puck-like Penglaz’ ’Obby ‘Oss. Modern Pagans of course worship the sun, but also its complement water, and visit Holy Wells. They dance and frolic, and drink mead, and “leave out milk and honey for the Fair Folk”.

You may have seen Ari Aster’s sensational(ist) film, Midsommar, which depicts the conflict between the modern mindset and a fictionalised folkloric one, merging fairy tale and horror; a brutal purge, iced with ritualised sex, psychedelics and sacrifice. Most people’s experience of Swedish midsummers involves a tad less death, wreathing crowns with flowers, dancing the famous “Frog Dance” around the vegetal Maypole and feasting on pickled herring, salmon, potatoes, but mostly schnapps and vodka.

Other countries celebrate Midsummer as Jāņi, Enyovden, Liða / Litha, Ivan Kupala Day, Juhannus (there’s that John the Baptist again), Mittumaari, Alban Hefin, Gŵyl Ganol yr Haf, Sankthans, Joninės (and again!), Jaanipäev, Keskikesä and Ligo. Many include adornment with wreaths made of flowers or oak leaves for the men, with special food, dancing, fire, and searching for the flowering fern.

In Norway (like in Celtic Cornwall and Ireland) they light vast barrel bonfires; in Latvia, they compete to leap over them, bringing good luck, while “milk witches” disguise themselves as maidens in white, unleash their hair, and scatter spells. Households decorate their cars with tree branches for “Jāņi”.

In Iceland, they throw a huge three-day secret solstice festival, with the world’s only rave in a glacier cave – look out for that next year!

In the Greek “Klidonas”, female virgins gather water from the sea, and apparently dream of their future husband (whilst Finnish maidens put flowers under their pillow for the same purpose); more fire-leaping might actually lead to more coupling 😉

The Spanish unleash bonfires and fireworks, and special beacons are ritualistically lit throughout the Pyrenees, in Spain, Andorra, and France. It is often tied to a rite of passage for young people, however, generally overshadowed by the Christian meaning of the ritual, as the Sant Joan (or San Juan) festivities, particularly in Barcelona, Menorca, and other Catalan-speaking regions.

Fire is also the celebratory (and sacred!) element of choice for the Alps, where a mountain view of the tradition can see the perpetuation of the medieval traditions, especially in the Wilder Kaiser region of Tyrol.

And whilst the Iranians are said to release yellow cows as a trade for the white horses ridden by newlyweds, there is also the Tiregān festival, splashing each other with water and reading poetry, themed around asking for rains.

The Belarusians bathe in lakes for “Ivan Kupala” day (Ivan is John; Kupala means Cupid). Russians skinny dip and float flowers on water; Polish women float garlands downriver, then negotiate with the bachelors that catch them from the other side. Here again, the Love theme is most prevalent.

All in all, old-world Solstice celebrations revolve around love, making wreaths and ritual items with natural materials, and lighting and jumping over fires. While we see merely the expression of the festivities, there is a deeper meaning behind this special day. Many sacred ceremonies are not mentioned here. The Sami/Sapmi and many other Indigenous Peoples in the Northern Hemisphere have 1000’s of years old traditions around the solstices. Certain Native American nations and tribes (northern and southern) celebrate elaborately and more spiritually. Often here too, the flow of events is tied to rites of passage, giving thanks to Mother Earth and the Sun.

We are all invited to celebrate in our ways. To remember this magical moment when the sun is at its highest and strongest. Echoing the invitation from Chief Arvol Looking Horse who invites us to join this World Peace and Prayer Day. 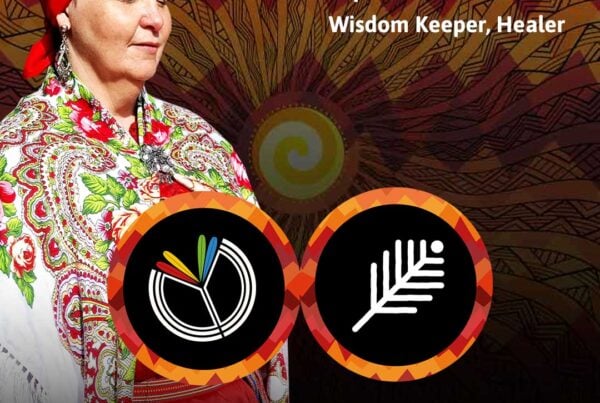 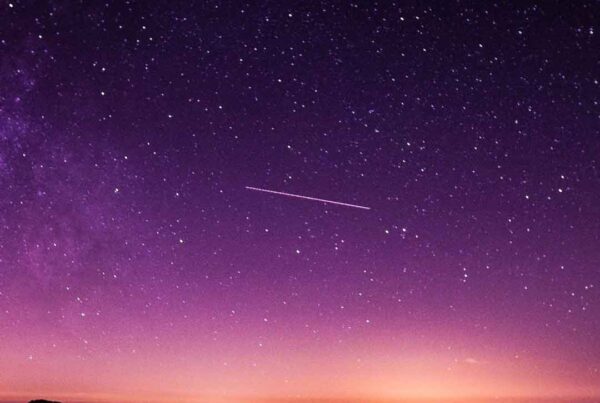 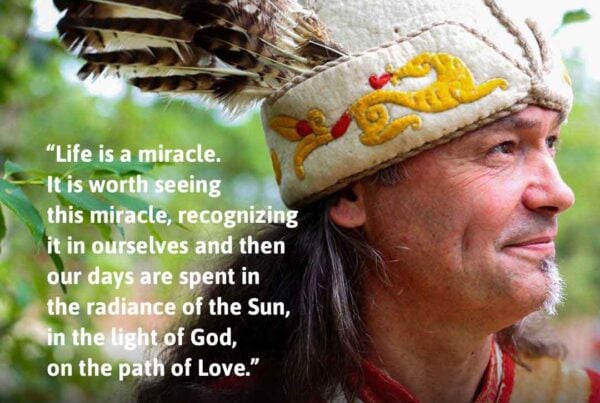 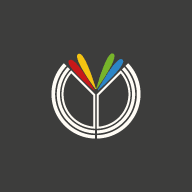